It does not take long to notice that the narrator of the Sanghata has a keen sensitivity to differences between types of flowers, as indeed do many authors of Sanskrit literature. Whereas in English if we wish to speak of lotuses, we say only 'white lotus' or 'blue lotus,' Sanskrit has names for each variety, and the narrator of the Sanghata is often careful to tell us precisely what sort of flowers are being scattered. To educate our own imaginations and help us better visualize the world described in the Sanghata, this page offers images of the types of flowers mentioned in the Sanghata, as well as of the palmyra tree that is sometimes used as a measure of height in the Sanghata.

'Utpala' is often translated simply as blue lotus, a name that hardly seems to do justice to this exquisite flower. Its botanical name is Nymphaea caerulea. Utpalas come in several varieties, as can be noted in the difference between the two utpalas pictured below.

Below several utpala flowers grow in clusters in a pond at Bhandarkar Institute in Pune, India. This 'blue' lotus is actually a delicate shade of indigo.

There are two types of champaka flower. One has yellow or orange flowers, the other is often simply green, or greenish-white. Though less showy visually, it is the champaka with green flowers that gives off an exquisite fragrance. The champaka and jasmine are both named in the Sanghata for their fragrance. Until web browsers can support scratch-and-sniff champaka functionality, we will have to make do with photos.  Or if you live in a warm enough climate, you can ask your plant shop to order you some 'champaka' for your garden'!

The two photos below were taken in Visakhapatnam, India.

One always knows when one is passing a jasmine bush at night. Somehow its distinct fragrance manages to pervade the air without overpowering the senses or losing its delicacy. The flowers themselves are lovely in the day as well, and women in different parts of India can be seen today with garlands of jasmine and campaka flowers in their hair, scenting even as they beautify. The photos below are of a jasmine bush growing in my Sanskrit teacher's yard in south India.

The kumuda is known as a kind of waterlily that opens to the moonlight, and is much valued for its evocative power in Sanskrit poetry.

The lovely kumuda is apparently also valued outside India, and is commonly known as the Egyptian white water-lily. Part of a kumuda flower was found in the burial tomb of Ramesses II. This plant can be found in Florida and Louisiana in the US, and its botanical name is Nymphaea lotus or Nymphaea esculenta. 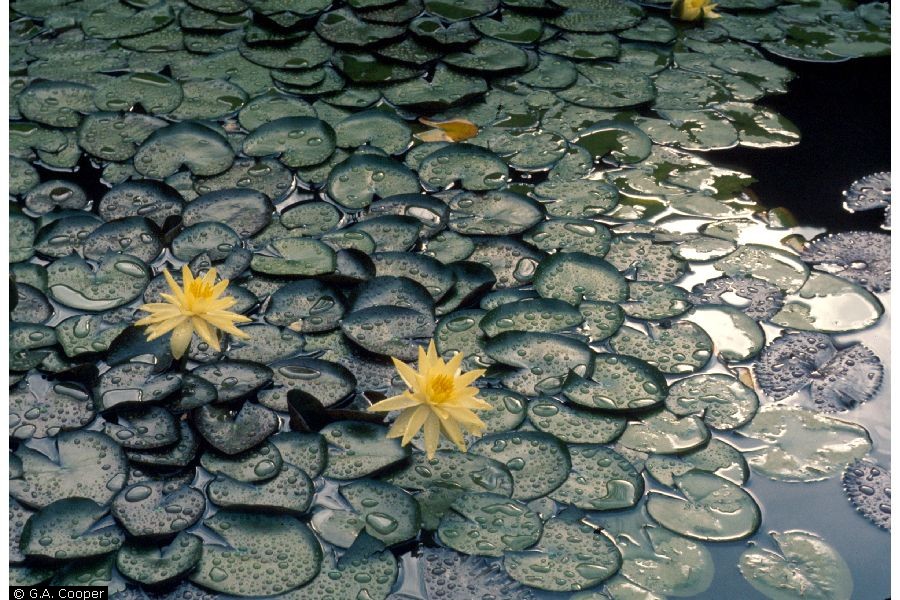 Towering above its surroundings, this tall tree is also known as the 'toddy palm.' This photo was taken from a hilltop in south India that once housed a major monastic complex and dozens of stupas. the palmyra tree in the center can be seen hovering high above all surrounding trees, with a few younger palmyras to the left. 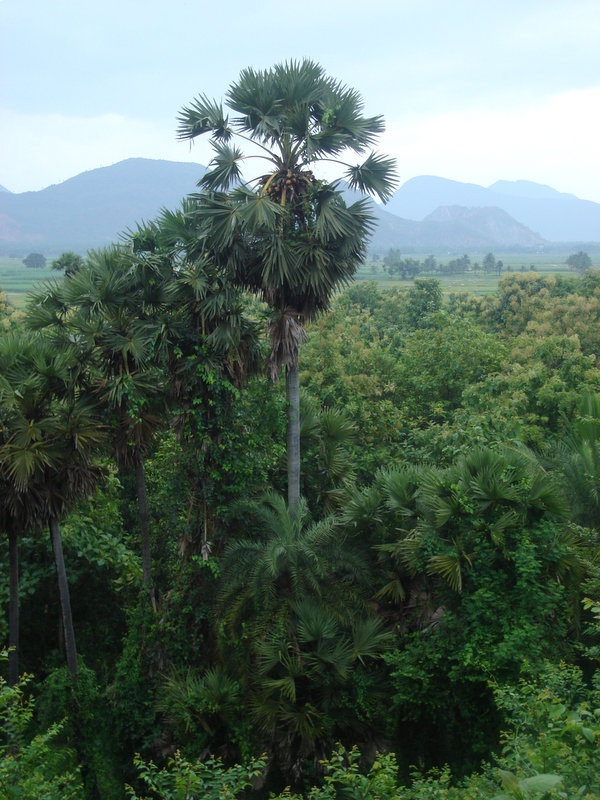